Get uptime from multiple servers with Powershell

The following script can be used to get the current uptime from a collection of servers in Active Directory using WMI. I used it as a way to audit our estate, keen to understand how long servers have been operational for, in part to identify those which were potentially not routinely receiving Windows Updates. 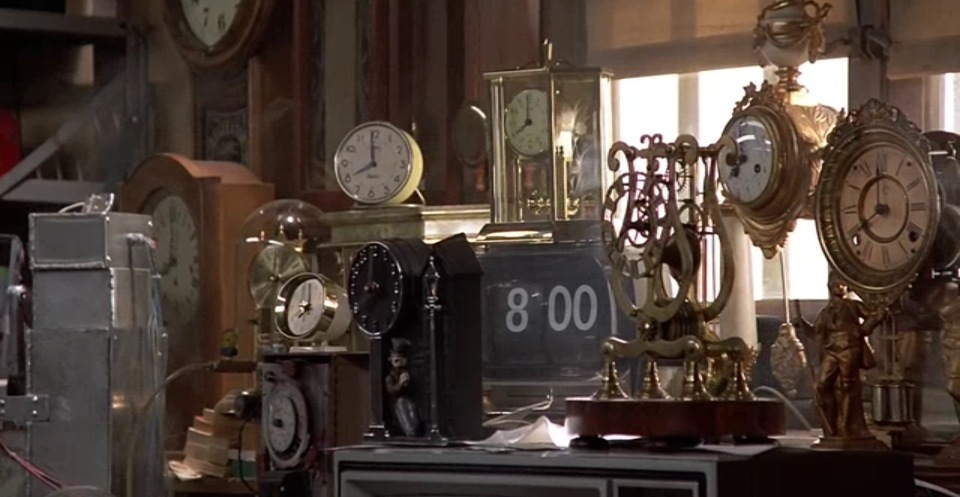 Note that as this queries WMI remotely you’ll need to ensure the ports for WMI are open on any firewalls in between. By default WMI uses port 135 then a randomly assigned high numbered port, but you can make that static per this guidance: https://msdn.microsoft.com/en-us/library/bb219447(v=vs.85).aspx

The crux of the script is the Get-WmiObject -ComputerName $computer.name win32_operatingsystem part which we then use to get the lastbootuptime parameter, but there are some optional constructs which I have detailed after the script below.

The script uses write-progress to show progress. In order to ensure any verbose or warning messages do not appear underneath the progress bar, I use write-host to output 5 blank lines when the script first runs.

If you run the script with the -verbose parameter, you will see each uptime printed to the console as it’s obtained (this is not shown above).

As with most scripts, I’ve put a framework around the core functionality to add flexibility, capture errors and show progress. These are explained below.