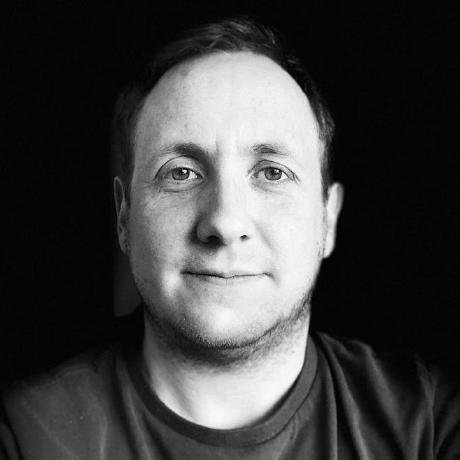 ~ I live in the South East of the UK with my wife, three children, Labrador and two cats. I have been working in IT Engineering roles since graduating with a Degree in Computing in 2003. Much of my initial career was working in front-line operations roles, supporting infrastructure and SaaS applications hosted in private datacentres and the cloud. For the past 3 years I've been working as a DevOps Engineer and more recently via the contract market. My experience is predominantly with Microsoft technologies but I can generally turn a quick hand to any new tool and I have worked previously with both AWS and Azure as well as a variety of DevOps toolsets.

I am particularly passionate about PowerShell and have spoken twice at PSDay.UK, the UK's annual PowerShell Conference. If you'd like to view my talks they can be found here:

I have also made contributions to the following books:

I maintain a number of Open Source code repositories for tools that I've developed that I felt could be useful to the wider community. You can find those in my profile on GitHub. Some that are particularly popular include:

Last week I spent a day troubleshooting an ARM (Azure Resource Manager) template deployment error that was frustratingly vague. A Load Balancer resource in the template was returning a result of "conflict" and the following error: Note: I've blanked out…

I have previously blogged about how you can use Influx, Grafana and PowerShell to build and populate metrics dashboards for visualising data from multiple sources. This blog post details how you can use Terraform to quickly and easily deploy Grafana…